skip to main | skip to sidebar

A fantastic love story, that lives through the centuries

Ines de Castro in 1340, became a lady-in-waiting for the wife of Prince Pedro, Princess Constance. Inês quickly stole the heart of her prince Pedro, the heir to the Portuguese throne. When died in 1349, Pedro tried to make Ines his lawful queen — they already had three children together — but his father the king intervened, banishing Ines to a remote area. However the distance didn’t diminish their love. They communicated through letters carried by muleteers that took goods from town. The strength of their love leads Pedro to act against his father, moving to where he happily lived with his beloved Inês.

Prince Pedro couldn't imagine what was going to be plotted against his beautiful Inês. So, while he left with his friends to one more hunt, Inês de Castro was taken by surprise by the arrival of the King and his Counsellors. Surround by her three children, Inês begged the King for her life, having his grandchildren in mind. In spite of the lancinating appeals, when the moonlight appeared Inês was dead.

Pedro enraged defied his father in a civil war and, as he became King, Pedro ordered to be found the killers of his Inês. Cruelly they were executed: to one of them, his heart was taken off through his chest; to another the heart was taken off trough his back while Pedro ate abundantly. In the end Pedro had the courage to bite both hearts.

Meanwhile Inês body was exhumed and removed from to Alcobaça in a funeral procession, followed by a crowd that wept for Inês' misfortune and where noblemen and clergymen were forced to participate.

Just before Inês be buried in the royal tomb meanwhile built for the royal couple, King Pedro crowned Inês dead body as Queen and forced the Nobility and Clergy to allegiance kissing her hand. 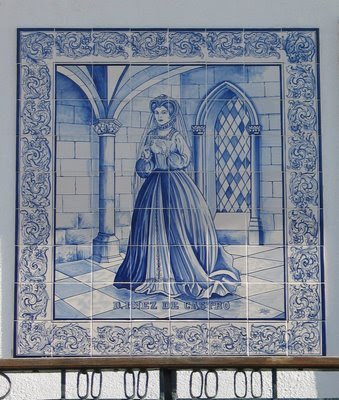 In the Alcobaça Monastery lie togheter the remains of Pedro and Inês, that in the middle age lived a tragic romance of love and passion. 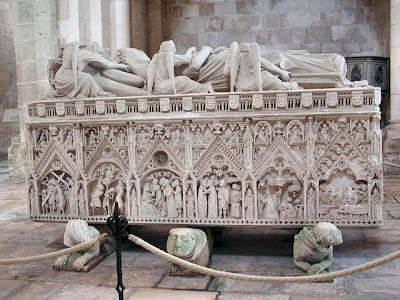 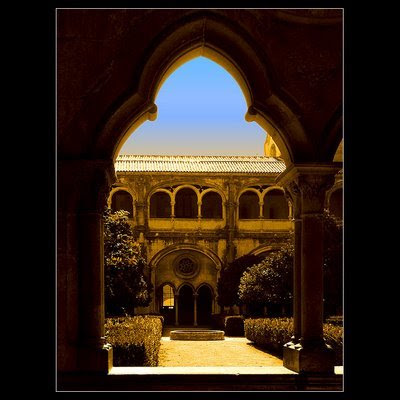 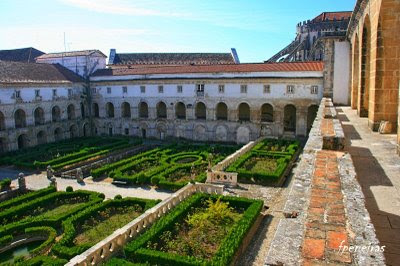 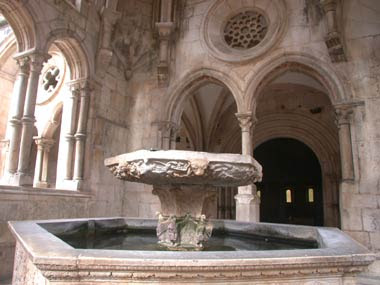 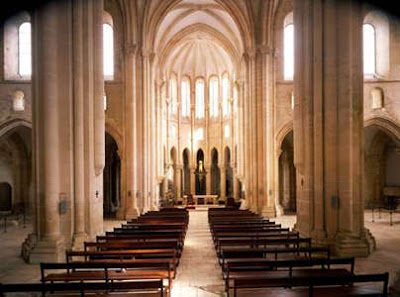 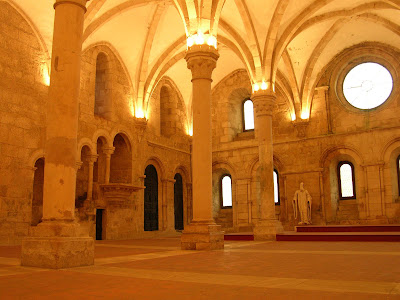 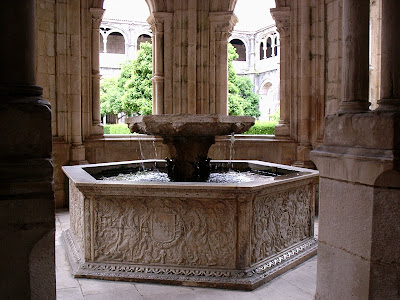 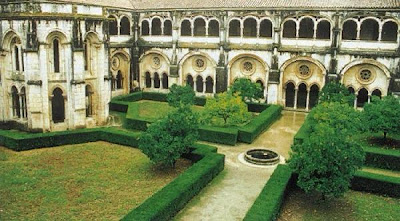 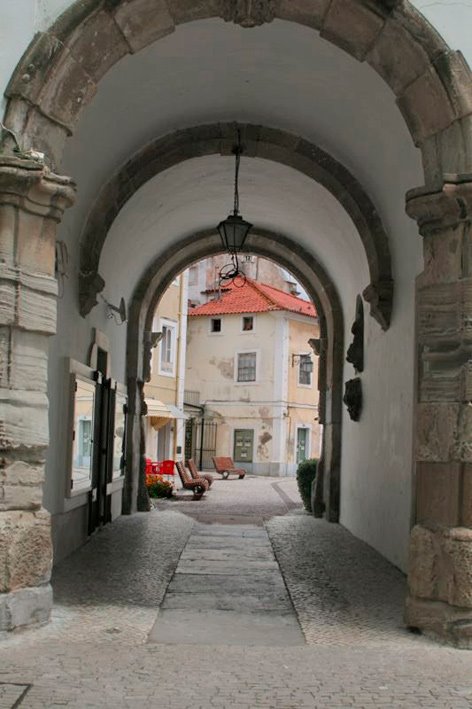 Alcobaça began to develop in the valley of the Alcoa and Baça rivers. The town is known mainly due to its Monastery or Royal Abbey of “Santa Maria de Alcobaça (St. Mary of Alcobaça); founded in 1178, by the Cistercian monks, fulfilling a vow made by the 1st Portuguese king, Afonso Henriques, before the conquest of Santarém from the Moors.

Alcobaça’s Monastery, classified as World Heritage by UNESCO, in 1989, is a reproduction of the French Abbey of Clairaval. Throughout the centuries the Monastery’s economy was based on the fertility of its generous lands.

The Cistercian monks were responsible for bringing people into the area and for introducing new techniques, which made this an important agricultural region until nowadays. Its main products are fruits like Casa Nova apple, Rocha pear and peaches.

This region can be characterized by its rich flavoured gastronomy, its ceramics and potteries and also by its shinning glass-cut crystal.

At 20 minutes away from Alcobaça:

The amazing villa for holiday rentals Casa do Lago.
The Idyllic property for your family meet and have holidays together. 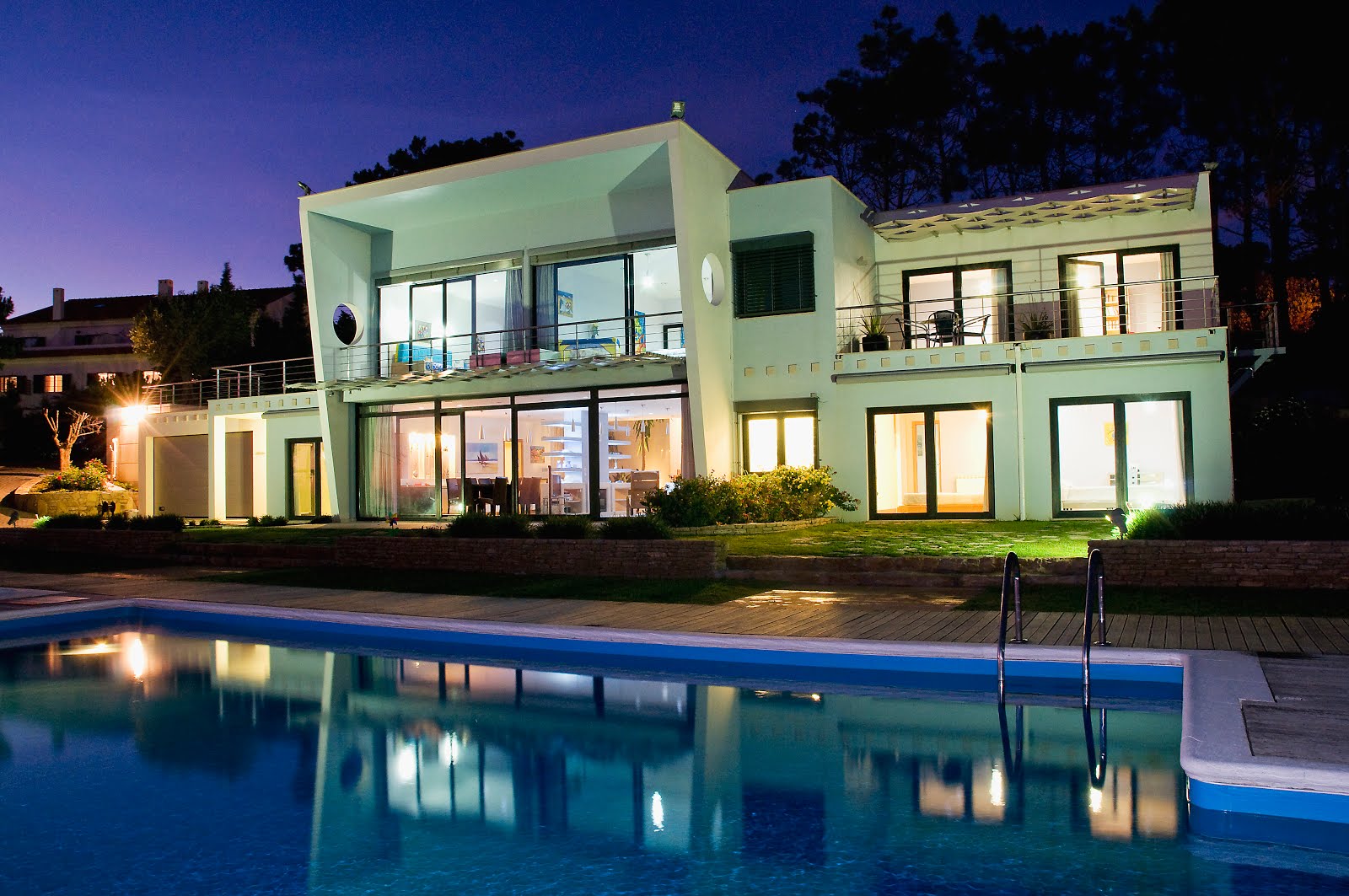 The perfect place for your holidays 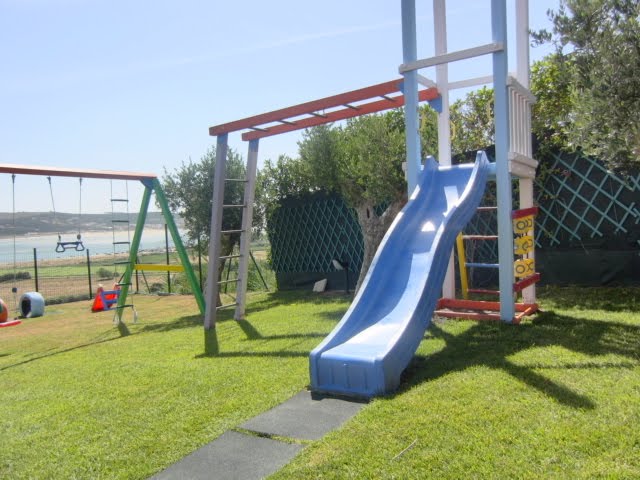 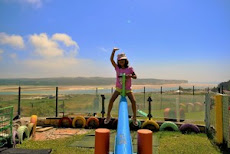 Keep your kids entertained at all times 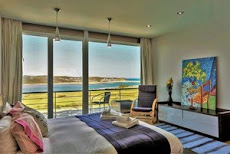 The perfect place for your holiday 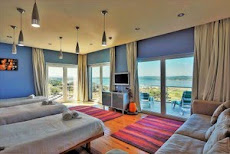 One bedroom with large balcony 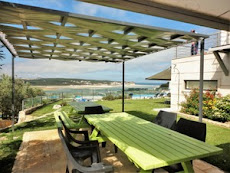 Barbecue with panoramic table for 12 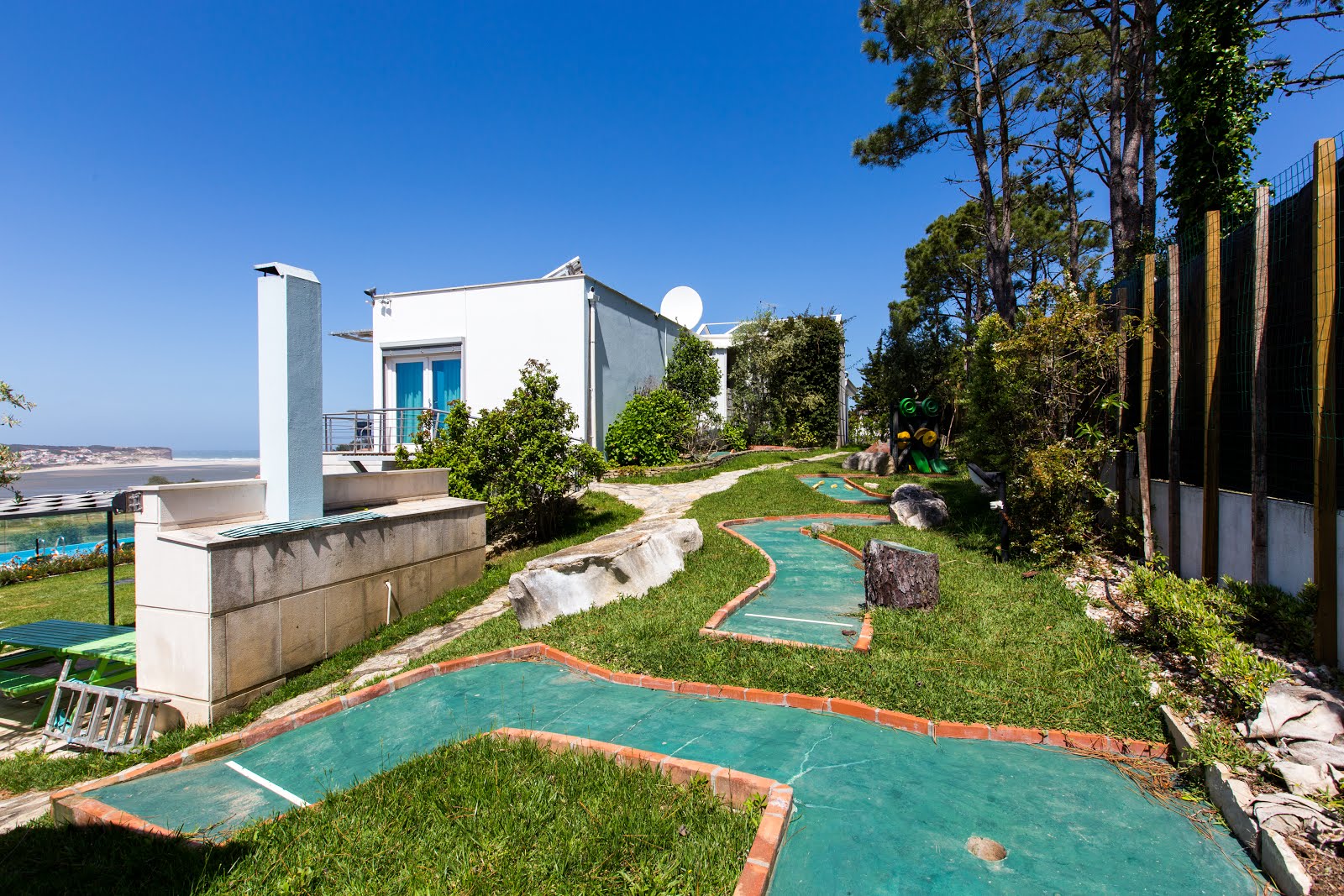 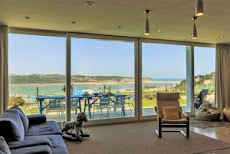 View from the living room 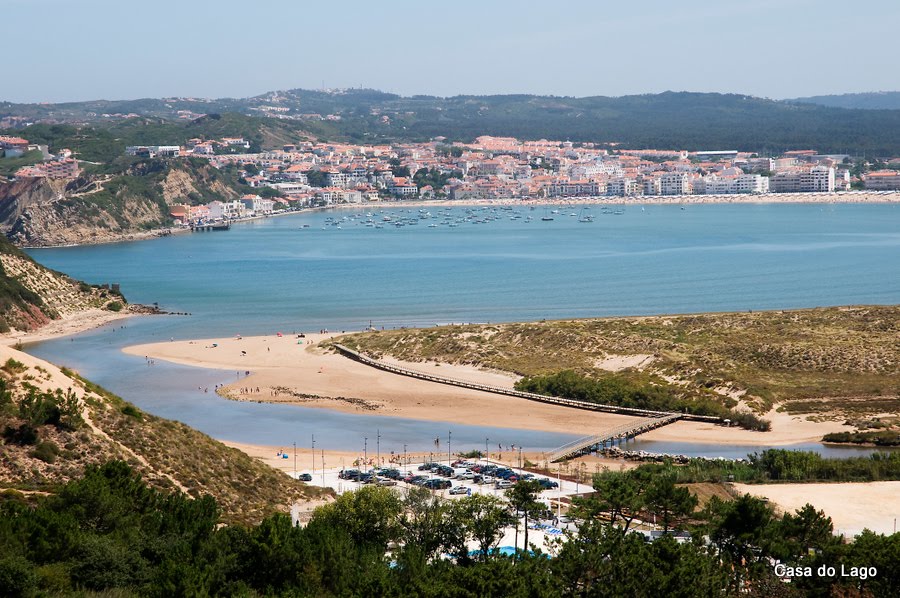 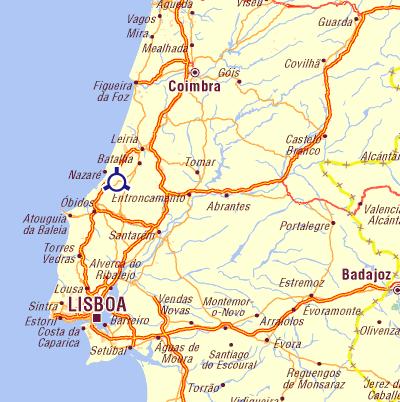 Alcobaça is at 30 mins driving away from Casa do Lago 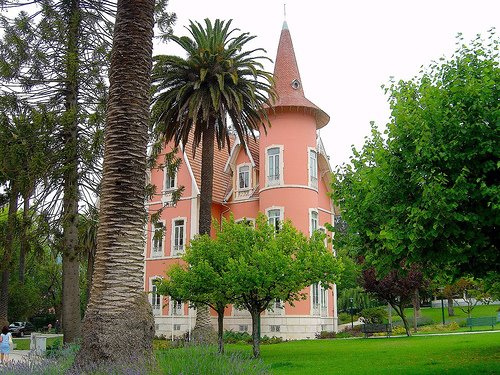 a view of the castle ruins 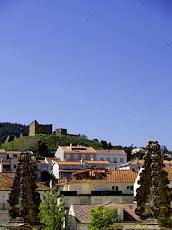